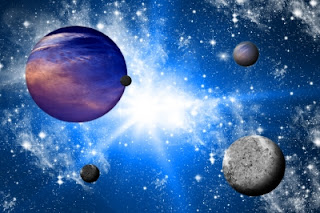 Image courtesy of [image creator name] / FreeDigitalPhotos.net
Posted by Unknown at 15:36 No comments: 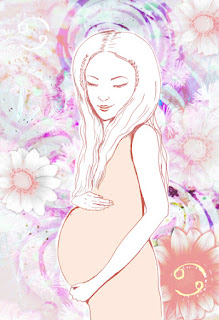 Time line of Jupiter in Cancer

Cancer Archetypes
Mother/Nurturer/Protector/Homemaker/Family
For some, this is a time where creating a home unit is on your mind.  If you already have your own family, then caring for your family members is on the agenda.  You may take on the role of 'mother' in your relationship with others and 'mother' them. Careful not to turn into a nagging mum!

Wounded Child
Since Mercury and Venus had entered into the emotional waters of Cancer back on 31st May and 3rd June respectively, people around me have been commenting on their frequent trips down Memory Lane.  Have you been reminiscing the past more than usual?  In particular, the resurfacing of childhood memories and other painful past experiences.  This is a time to deal with our past traumas.  Instead of blaming our parents/carers, understand that they did the best they could to nurture us.  Perhaps they were treated that way by their carers so they were unaware of alternatives to deal with us. Everyone's situation is different but ask yourself this question honestly:  If they had known how much pain they had caused you, do you think the action would have continued?  I understand that for some, the honest answer is 'Yes', but whatever the answer, avoid wallowing in self-pity and attempt to get in touch with our sense of compassion instead.  Forgive them - this is to release you from the hurtful past rather than condoning them of their actions.  Depending on your circumstances, you may want to seek help from a professional therapist or counsellor.
(More on archetypal astrology from Robert Ohotto: www.ohotto.com)

Take note of where Jupiter is traversing in your chart.  Jupiter brings luck and expansion, but it can also be too much of a good thing, e.g. arrogance, extravagance.

Jupiter is now heading towards my 12th house so I could expect a time where I'm renewing my faith in the Universe (especially with my natal Jupiter in 12th).  Also behind-the-scenes work would be particularly beneficial, and I should think about going on retreats too.....:-P

Which area of your life is being visited by Jupiter?
Posted by Unknown at 12:24 2 comments: 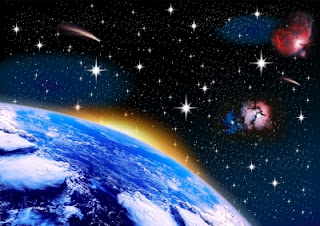 Sunday 23rd June: VOC in Sagittarius from 15:08 to 16:08
Image courtesy of [image creator name] / FreeDigitalPhotos.net
Posted by Unknown at 18:37 No comments: 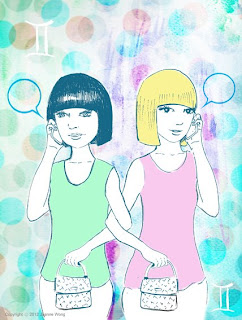 With its conjunction to Jupiter and Mars also in the same sign, we are likely to feel optimistic and driven to hop from one idea to the next, as we are bombarded with various options.

With Mercury, the ruler of this new moon, in Cancer, perhaps our thoughts turn to family matters.  Thoughts on ways to nurture and protect our loved ones, or it could be our own emotions we want to be protective about.  In addition, Mercury is in a T-Square with the Uranus-Pluto square.  External changes or criticism could force us to change the way we think.

The grand water trine of Venus, Saturn and Neptune-Chiron provides a platform for us to release past trauma or heal from any emotional blockages that is hindering us from moving forward in life.  With Neptune in retrograde, and the mental nature of this new moon, it is likely to be a time of introspection where we could ponder on our dreams (or anything that are of value to us) and think of ways to manifest them into reality.
Posted by Unknown at 19:03 No comments: