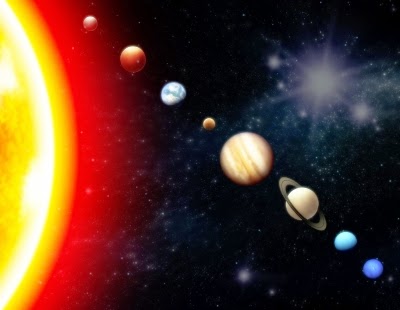 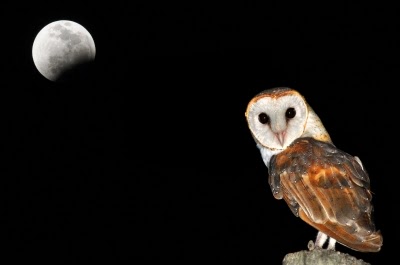 The moon transits each sign for 2.5 days so it goes around the chart once a month.

I've noticed that Moon in Aries puts me in an uplifting mood, as it also conjuncts my natal Mercury.

Moon in Taurus used to make me binge eat, but since becoming consciously aware of this behaviour, I've been able to actively control this indulgence.

I used to dread the lunar goddess transiting my 12th house as it would really drag down my mood.  Since my acquaintance with family constellation though, I've noticed the moon doesn't stir up my hidden emotions as much as before - probably because I've been consciously digging up those 'ghosts' during my constellation work so more and more of the emotional triggers are being removed from the depths of my psyche.

Another lunar transit I used to dislike was Moon in Sagittarius.  Yes, I know it's supposed to be fun  when we gallop into the distance with the Archer but not when it triggers my solar T-square with Neptune and Saturn!  Again, family constellation has cleared away some of my solar issues so now I can finally enjoy the carefree spirit of the centaur......

What do you notice when the moon transits through your houses?

Image courtesy of thawats / FreeDigitalPhotos.net
Posted by Unknown at 23:10 No comments:

Image courtesy of Idea go / FreeDigitalPhotos.net
Posted by Unknown at 00:46 No comments: 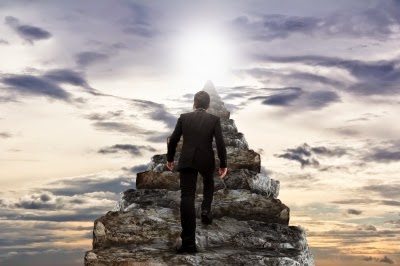 The New Moon this month occurs in the final degrees of Aquarius at 29 degrees 59 minutes.  We stand upon the precipice of change, from the logical and humanitarian Aquarius (air) to the Universal and nebulous Pisces (water).

This new moon is due to join the existing Pisces brigade (Neptune, Chiron, Venus and Mars), intensifying the imaginative and compassionate energy of this water sign.  Venus and Mars enter Aries two days later, igniting the dream locked within the psyche and unleashing the desire to actively go about grabbing what makes your heart sing.

With Mercury in Aquarius sextile Saturn (traditional ruler of Aquarius), we are endowed with an element of detachment as we go about reaching for our heart's desires in the practical world.

The previous Aquarius New Moon in January was in the early degrees of Aquarius, which conjunct my natal Venus.  This time, it conjunct my Mars.  Can't wait to see what awaits me ahead.....

Image courtesy of suphakit73 at FreeDigitalPhotos.net
Posted by Unknown at 23:21 No comments: 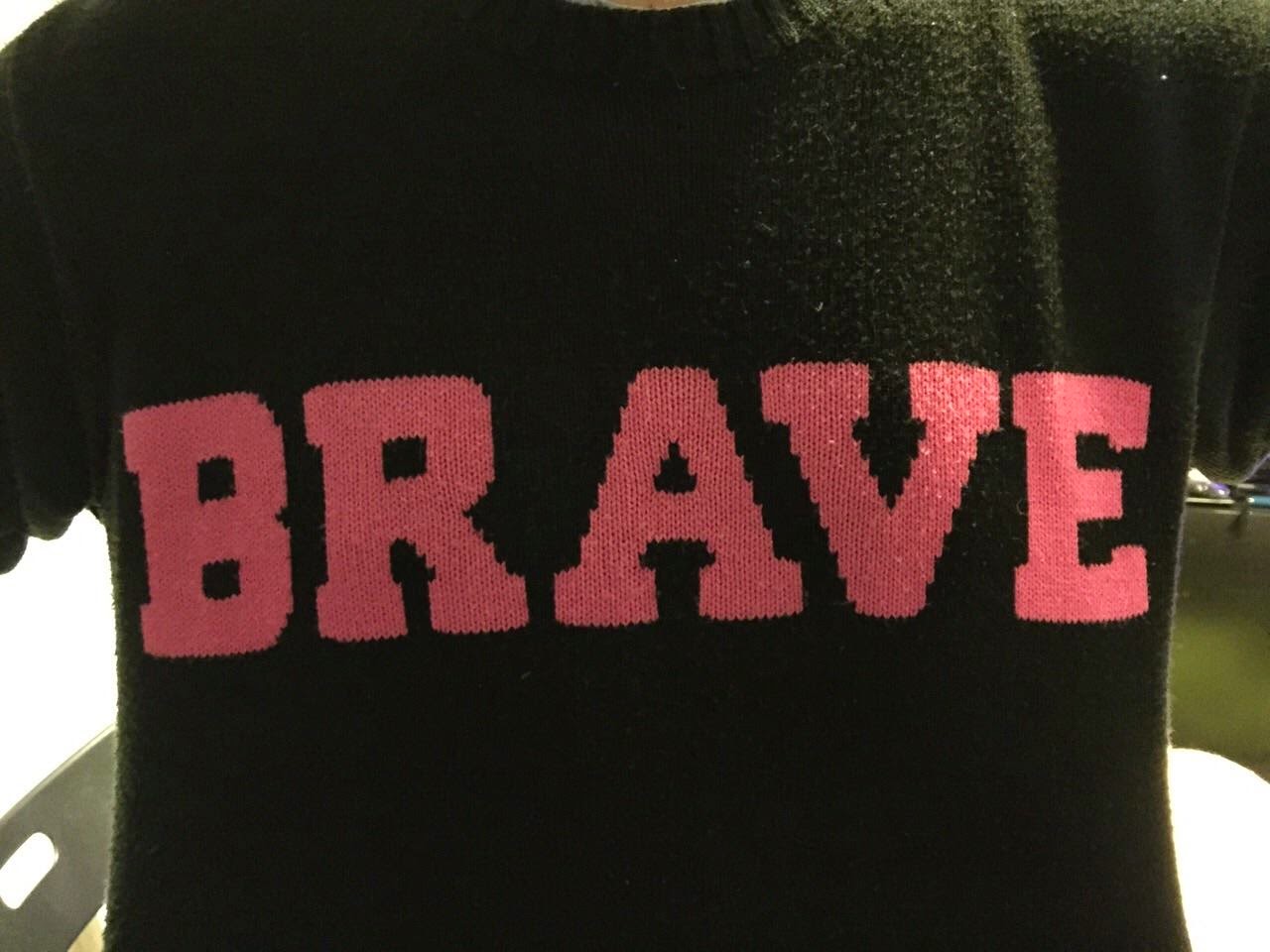 The current Venus-Mars conjunction in Pisces sends a sextile to my natal Moon in 10th house of career.

Recently, I've been struggling with a career decision, so I asked for a sign from above....I didn't think much of it once I had surrendered the situation out to the cosmos....since yesterday though, I've been getting the same message delivered to me in various ways, over and over again.....'Be brave and take the plunge'......

However, with Mars in Pisces, I'm still not feeling the 'oomph' to take action (yes, it's tempting to run away from it, Pisces style!). I can feel it in my blood that I do need to make the change eventually.......perhaps when Mars and Venus enter the dynamic and highly motivated sign of Aries on Friday 20th February, which exactly conjunct my natal Mercury, I might finally be able to feel the courageous energy descending upon me, urging me to take action....

What's this nebulous pair doing in your chart?
Posted by Unknown at 00:01 2 comments:

Image courtesy of Idea go / FreeDigitalPhotos.net
Posted by Unknown at 12:20 No comments: 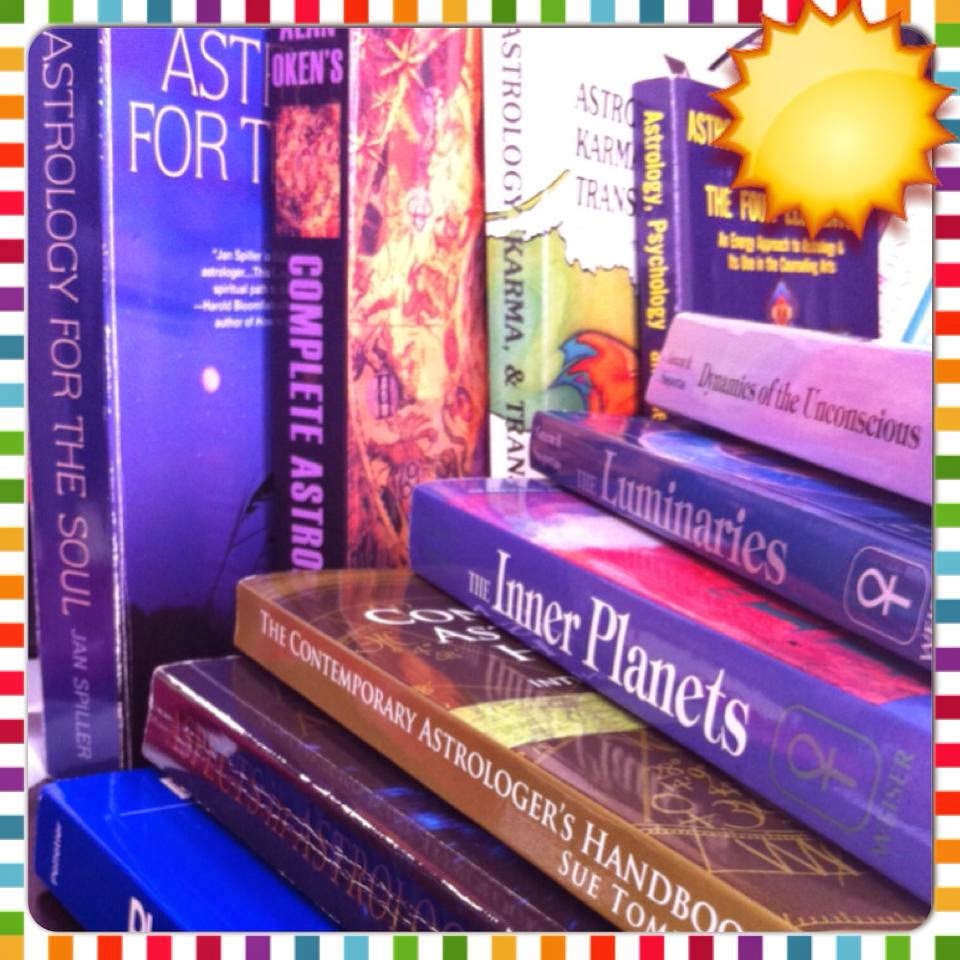 Here are some of the books I've used when I first embarked on my astrological studies:

Astrology, Psychology and the Four Elements by Stephen Arroyo

The Twelve Houses by Howard Sasportas

Houses of the Horoscope by Alan Oken

Rulers of the Horoscope by Alan Oken

Aspects in Astrology by Sue Tompkins

Planets in Aspect by Robert Pelletier

Astrology for the Soul by Jan Spiller

Chiron and the Healing Journey by Melanie Reinhart

Dynamics of the Unconscious by Liz Greene & Howard Sasportas

The Development of Personality by Liz Greene & Howard Sasportas

Saturn by Liz Greene
Posted by Unknown at 00:09 No comments: 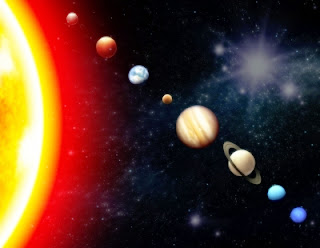 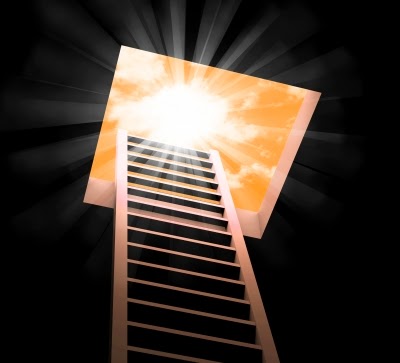 Mercury is due to go direct on Thursday 12th February, having been roaming backwards in Aquarius for the past 3 weeks.  To be fair, personally, this current Mercury retrograde hasn't been remotely as disruptive and bumpy as previous ones, despite the fact that it visits my natal Venus 3 times......

(Aquarius is about breaking free from the cell that we have imprisoned ourselves in.  The Aquarian energy urges us to think beyond the conventional path.)

The message reminds us that something needs to be addressed; something which you have been procrastinating about; something that has been pushed to the back of your mind 'for another day'.  The delivery date occurs around the midpoint of the cycle, i.e. around 30th January 2015.  What happened around that day?

I've mentioned elsewhere that I've been digging into my subconscious world using the insightful tool of family constellation.  After many rounds of digging, crying, and reconciling with my past, I feel my boundary is beginning to toughen (a Piscean's life time issue - I have Pisces Sun square Neptune), and this has a knock on effect on my own sense of self worth (Venus).  I can say no without feeling guilty.  I know when to back off without feeling bad.  I know what I want and won't buckle under external pressure and ridicule.

I received the midpoint message right on 30th January.  A friend mentioned a plan to me which I had already thought about a year ago but didn't have the confidence or energy to execute.  Hearing the idea this time round, I feel that I could definitely do it... it'll take time, but it's well within my capability.

Image courtesy of Stuart Miles / FreeDigitalPhotos.net
Posted by Unknown at 14:43 No comments: 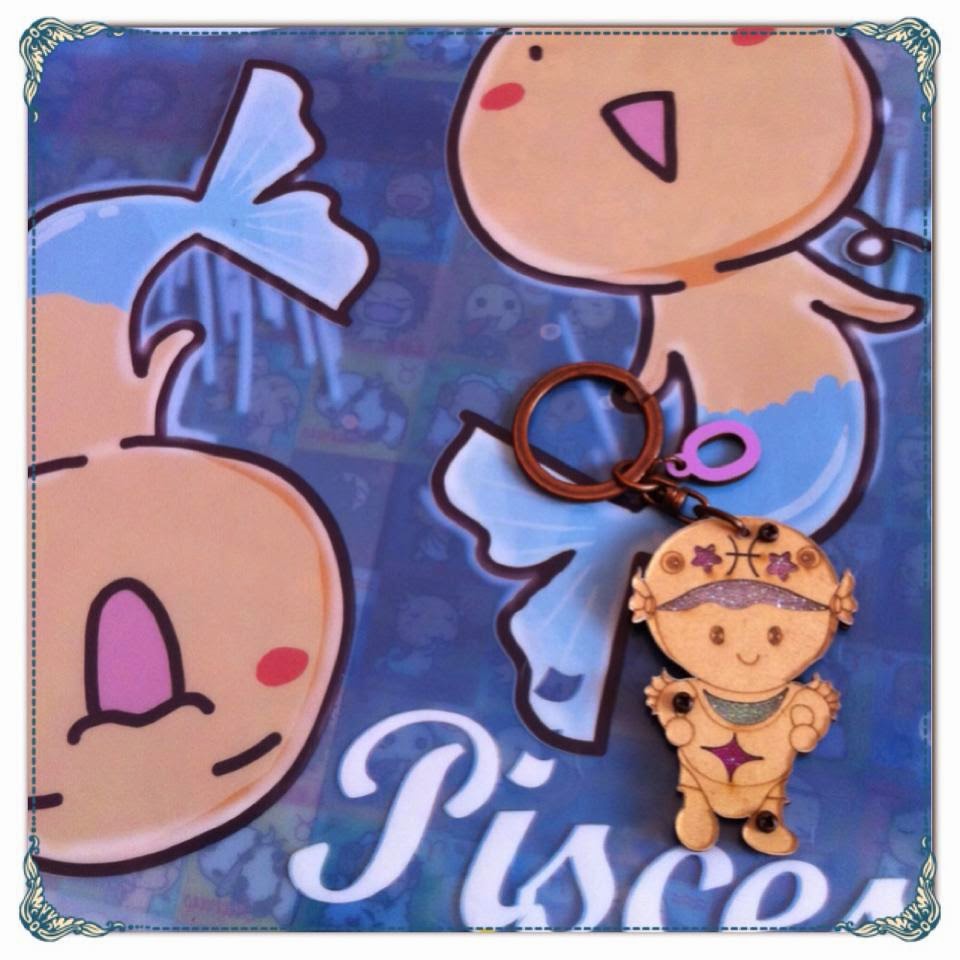 With the current Pisces stellium in Venus, Neptune, Chiron and Mars conjunct my natal Sun and Mars (in the 8th!), you would have thought a romantic encounter of the dreamy kind might be on the cards.  However, astrology is a symbolic language of the stars. What really manifested in the end was that I met another fellow astrologer in town and together, we chatted about astrology and I ended up reminiscing on how I first fell in love with this celestial technique......


What's happening in your life under this fishy cluster?
Posted by Unknown at 16:32 1 comment: