A couple of days ago, I visited Chi Lin Nunnery and Nan Lian Garden in Kowloon, Hong Kong (www.nanliangarden.org).  Just as I was about to leave, I came across a monument called 'The Light of Enlightenment'. 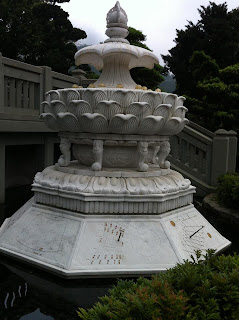 I was more interested in the sundial at the base so I took a closer look:

So I moved onto the next panel:

As you can imagine, I was totally gobsmacked when I saw this:

I also found the phases of the moon on another panel: 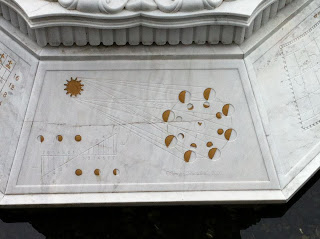 Here's a map showing the location of Hong Kong in relation to China: 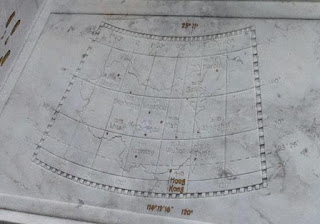 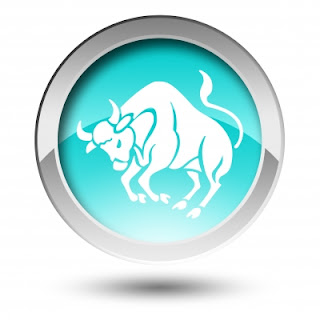 New Moons give us fertile grounds to sow seeds; to throw our wishes out to the Universe.  What's the energy pattern like astrologically during the New Moon in Taurus (at 1 degree 35 minutes) on 21st April 2012?

With the New Moon falling in the earth sign of Taurus, practical concerns, financial matters and sensual pleasures are highlighted, so planting your wishes surrounding these issues aptly correspond to this Taurean New Moon energy.

Though not in aspect to the New Moon, Jupiter is also in Taurus, thus amplifying the Taurean energy somewhat, bringing a sense of joy and abundance to the picture.  The New Moon is oppose Saturn, retrograding in Libra (though it is an out-of-sign aspect).  Sign-wise, it is a quincunx.  The point worth noting here is that both the New Moon and Saturn are Venus-ruled so an understanding can be achieved by tapping into the Venusian energy.  With Taurus-Libra, we have two different ways of expressing our Venusian qualities.  Taurus is concerned with the physical world, the body and the senses, whereas Libra is concerned with relating and interactions.  This New Moon is also part of an earth grand trine with Mars in Virgo (now going direct) and Pluto in Capricorn (in retrograde).  'Tread carefully' seems to be the theme here with the Taurus New Moon wanting a new beginning on a practical matter, encouraged by the trine from Mars, thinking that enough planning has been achieved (Mars in Virgo), and just as long as steady progress is maintained, all will be well. However, Mars continues to oppose the Neptune/Chiron conjunction, so there could be unknown factors at play.  If it's concerning a personal development project, e.g. building your self-esteem or reshuffling your beliefs and values, then go easy and ask yourself if you are ready to confront your demons (Pluto in the grand trine in retrograde).  Do what you feel comfortable at this point.  Venus in Gemini balances the two opposing sides (New Moon in Taurus versus Saturn in Libra) by injecting a breath of air.  Be flexible with your thinking and express your desires verbally.  Lighten up, don't take negative comments to heart.

With Mercury (now direct) conjunct Uranus in Aries, both trine the North Node in Sagittarius, it is tempting to think big and wild, but both are Mars-ruled, and with it in Virgo, focus on the smaller steps in achieving your goals.  It is well enough to have a plan but to implement it requires astute research and planning.  In addition, the Mercury-Uranus conjunction is square Pluto so take it easy and be true to yourself - how much can you really take on?  Don't open a can of worms with no contingency plans. 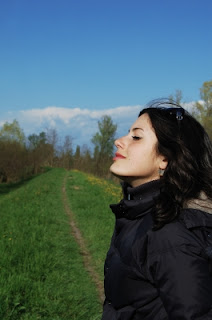 Venus normally stays in a sign for three to four weeks, but due to its retrograde motion, it is to remain in Gemini for three months - from 3rd April to 7th August.

With Mercury ruling Venus for three months, the Venusian qualities are being expressed through the spoken word and the objective mind, particularly that Mercury finally goes direct on 4th April, ending the period of introspection of the mind.  Mercury in Pisces may inspire you to utter loving words, but if you're not feeling brave enough, perhaps with Mercury re-entering Aries on 16/17th April, it may provide you with the much needed push to boldly serenade to your object of affection.

Besides love and relationships, Venus also rules money and sensory pleasures.  With the Sun and Mercury ingressing into Taurus (a sign ruled by Venus) on 19th April and 9 May respectively, practical concerns move to the fore with this energy shift  into the earth element.  Spend money on beautifying your living space, titillate your palate on exotic cuisines, unwind at a spa with an aromatherapy massage, admire paintings by your favourite artist in an art gallery, or simple take a walk in the local park - just stimulate and indulge your five senses.

By 15th May, Venus goes retrograde at 23 degrees 59.9 minutes and turns direct again on 27th June at 7 degrees 29.3 minutes.  Look in your natal chart for planets in Gemini between these degrees, and any mutable signs too (Sagittarius, Virgo and Pisces).  Planets in retrograde allow us to slow down and turn within.  In Venus, we are encouraged to introspect in relation to our values and beliefs during this six-week period.  What do you value the most?  What are your beliefs?  This is also a time to review the state of your current relationships.  Are you happy where you are or do you want to take things to a different level?  Concerning finances, this may be the time to evaluate your assets and shop around for the best deals on offer, but remember this is a time of review and evaluation rather than action.

Venus in Gemini will form a T-Square with my natal Sun-Saturn opposition by mid-April and in mid-June.  Interesting times ahead concerning my self-esteem and belief system - be kind to me, Goddess!

Image: graur codrin / FreeDigitalPhotos.net
Posted by Unknown at 17:35 No comments: 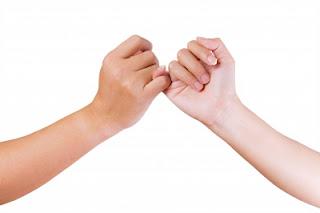 Did you make any New Moon wishes?  Besides bringing revealing information, Full Moons are also perfect times to review your plans and New Moon wishes.

With the Sun in Aries and the Moon in Libra (at 17 degrees 23 minutes) positioning themselves exactly opposite one another on 6th April at 20:20 GMT, we have the opportunity to balance out the need to co-operate with others and being an individual. The Full Moon also illuminates the shadow sides of Aries and Libra - where are you being egotistic and impulsive?  And where are you being co-dependent and a people-pleaser (in the name of peace)?

Mars, the ruler of Aries, and Venus, the ruler of Libra, happen to square one another under this full moon, making it extra challenging to iron-out the differences between these two archetypes. Fortunately, squares are not just all gloom and doom, the tension can create that surge of motivational energy, propelling us to overcome our problems and pushing us to personal growth.  Taking into account that Mars is still in retrograde until 14th April, its usual brash energy may be easier to tame and negotiate.  However, as both planets are ruled by Mercury (Mars in Virgo and Venus in Gemini) and with Mercury in Pisces (and Mars oppose Neptune), confusion can cloud one's thinking.  Venus, as the focal planet in the T-Square with Mars and Neptune, the way forward is to reach a compromise by being diplomatic and choosing your words carefully (Venus in Gemini).

I wonder what kind of message I will receive under this Full Moon, with it conjunct my Venus-ruled Pluto in 3rd sextile Neptune?  Being a generational aspect though, the effect is unlikely to be personal but affecting the masses.

Image: tungphoto / FreeDigitalPhotos.net
Posted by Unknown at 00:25 No comments: