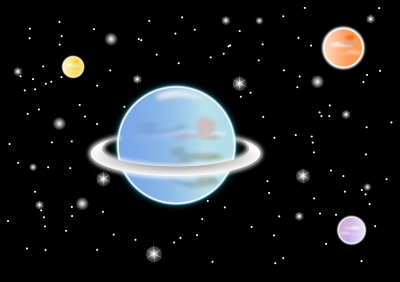 Image courtesy of Bandrat / FreeDigitalPhotos.net
Posted by Unknown at 08:15 No comments:

Image courtesy of Bandrat / FreeDigitalPhotos.net
Posted by Unknown at 00:27 No comments: 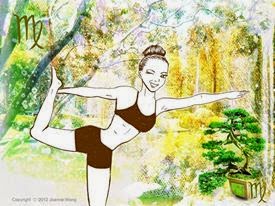 This new moon is a great time to give our existing belief system (Venus-Jupiter conjunction in Leo) a good old spring clean - or summer clean.  As Virgo is also concerned with our physical health and daily routine, it may be a good time to reassess our current dietary plans and make some healthy changes where needed, perhaps throw in a couple of weekly visits to the gym or join a dance class?

With this new moon oppose Neptune, we are reminded to gain a holistic view of our health - besides what we eat and how we exercise, be discriminative with our thoughts (Mercury, new moon ruler, also in Virgo) and filter out those negative thinking patterns that are taking us further away our goals and dreams .  Instead, cultivate a calming and positive mind as physical symptoms are signals of our thinking patterns gone askew.

Venus square Saturn-Mars conjunction in Scorpio pushes us to tap into our inner resources and face our fears (instead of running the other way).  With this Saturn-Mars trine Chiron in Pisces, this is likely to be a healing experience.

Where does this new moon fall in your chart? In which house do you need to spring clean and reorganise yourself?
Posted by Unknown at 23:36 1 comment:

Qigong - an appealing solution for my Mars in Pisces 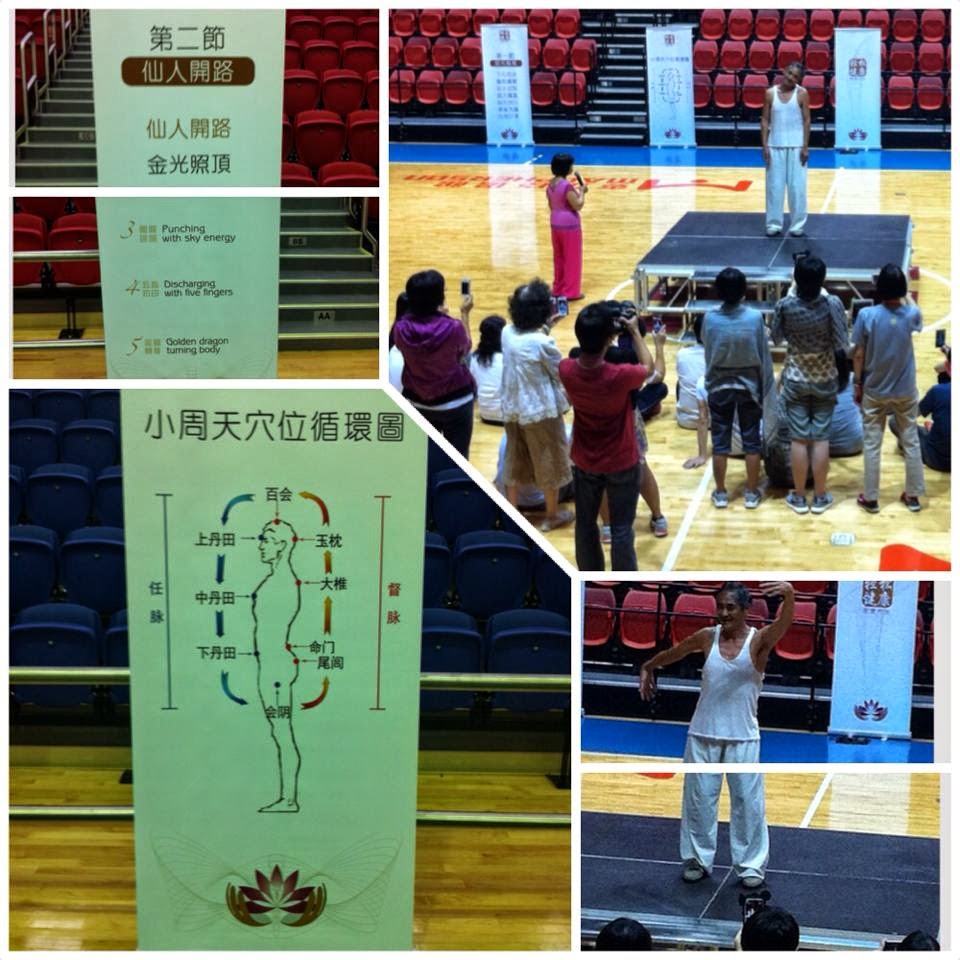 With natal Mars in Pisces, I'm forever on the lookout for suitable ways to strengthen my physical body.  I tend to run away (or collapse!) from anything that is too strenuous and dynamic.  Yoga is a fantastic option,  and I was involved in kundalini yoga for a while, however, living in the far east, I thought I would involve myself in some authentic qigong (or chi kung).  It is an ancient Chinese practice which seeks to integrate physical movements, breathing techniques and concentrated mental intentions.  I see it as a Chinese form of yoga, as 'qi' (or chi) is akin to 'prana', the life force.  'Gong' (or kung) can be translated as 'skill' or 'work', so putting it together, it is the skill of disciplining your life energy to improve your vitality.  It is also an active form of meditation to cultivate mindfulness.


My first qigong class was back in April this year.  Looking back at the ephemeris, I noticed many tight aspects to my natal Piscean Sun.

t. Venus conjunct n. Sun  (I like the idea of qigong and I get to go with my dear friends)
t. Mars quincunx n. Sun   (Do I really want to spend 2 whole days on it?  Would it be tiring?)

t. Pluto Capricorn sextile n. Sun  (An opportunity to shed a layer and to move closer to my solar goals)
t. Jupiter Cancer trine n. Sun  (It's a form of nourishment to my core self)

I've been going back every 2 months to work with the charismatic qigong master (our initial prediction of him being a Leo was correct, as he readily displays his playful child persona on every occasion - even though he is in his 80s!  He loves standing on the mini stage, under the spotlight, with students taking videos on their smartphones to record all the postures.)

I have just returned from another weekend workshop and found an obvious increase in my energy level this time.  Besides this, I appear to be more outspoken and not as affected by external opinions as I used to.  It seems that my natal Mercury in Aries received a little boost (trine) from the transiting Mercury-Jupiter conjunction in Leo. I can definitely see evidence of the release of my inner spokesperson.  I was able to express some hidden thoughts to my friends, which I had been harbouring for the past year.  In addition, I have been working on my inner child (Leo) which has exposed more hidden (12th) memories from childhood.
Posted by Unknown at 09:58 No comments:

Image courtesy of Bandrat / FreeDigitalPhotos.net
Posted by Unknown at 23:10 No comments: